Everest region the most fascinating and popular trekking and expedition destination of Nepal is the touristic hub of Nepal. This illustrious touring destination is flourished with charismatic natural scenery and ancient cultural settlement. Everest Region the home of the mighty Mt Everest (8848m), the top of the world is also one of the natural UNESCO World heritage site of Nepal. Situated at the northeast side of Nepal at Solukhumbu district, this fascinating trekking destination is globally known for its adventitious trekking trail, exotic natural serene, high passes, glaciers, deep George, rivers, sprigs, crystalline Lake and breathtaking view of mighty Everest and other mighty peaks of Everest region.

Everest region is one of the most admired trekking region of Nepal. Everest region also known as Khumbu region elevates ranges from 3,300 m (11,000 ft) to the 8,848 m (29,029 ft) summit of Mount Everest, the highest place on Earth. Beside natural attracts Khumbu region is also famous for its flourishing cultural and religious shrines. This highland of Nepal holds some of the most ancient and holy monasteries and shrines of Buddhist and Hindu religion. The trail divergences above the Sherpa capital of Namche Bazaar, one route leads to Everest Base Camp and the viewpoint of Kala Pattar; the other for the beautiful Gokyo Lake. Explore various fascinating and mind blowing scenic destination of Everest region and enthrall yourself with a delight of the stopover. 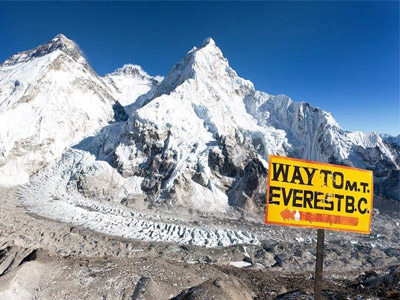 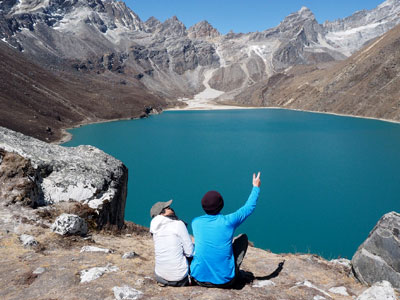 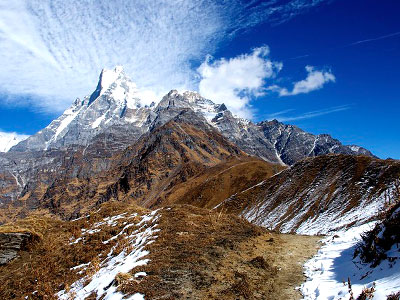 Jiri to Everest Base Camp trekiing 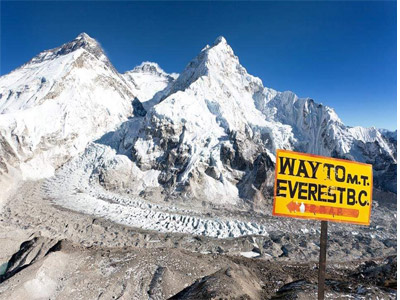 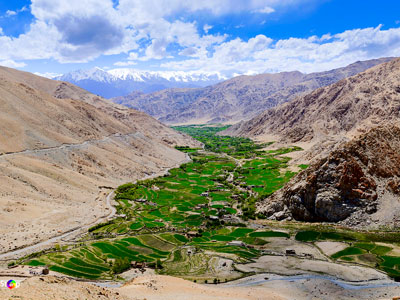